Obsessive-Compulsive Disorder (OCD) affects an estimated 2.2 million adults in the USA each year, or roughly 1% of the total US population. Approximately 1 in 40 adults and 1 in 100 children have symptoms of the disorder. According to the National Institute of Mental Health (NIMH), OCD is slightly more common in women than men, with symptoms usually beginning in childhood or adolescence.

About 30% of OCD sufferers experience their first symptoms in childhood. OCD is one of the top 20 causes of illness-related disability, worldwide, for individuals between the ages of 15 and 44. However, with treatment, 40-60% of patients can see a reduction in symptoms. In this article, we’ll provide you with important information about the disorder including symptoms, diagnosis, treatment and more.

What Is Obsessive-Compulsive Disorder?

Obsessive-compulsive disorder, or OCD, as it is commonly referred to, is an anxiety disorder that causes individuals to become obsessed with and compelled to perform certain behaviors or rituals over and over again.

The American Psychiatric Association defines obsessions as recurrent, persistent and unwanted thoughts, urges or images that cause marked anxiety and distress. People with OCD obsessions may try to ignore, suppress or neutralize their obsessions with other thoughts or actions. Compulsions, meanwhile, are repetitive behaviors or mental acts that a person feels driven to perform in response to an obsession. When someone with OCD follows though with these behaviors, they often feel that they must strictly follow a set of rules.

Obsessive-compulsive ideas and behaviors often lead to severe and debilitating anxiety. In fact, obsessive thoughts and compulsive behavior prevent many individuals with OCD from engaging in normal activities of daily life and/or securing gainful employment.

The Four Types of OCD

• Contamination and washing: Someone in this category will worry about germs, and feel unclean.
• Doubts and harm: This type of OCD manifests through anxiety about accidental harm and repeatedly checking your surroundings to ensure your safety.
• Symmetry and arranging: Otherwise known as “just right OCD”, this type causes individuals to feel preoccupied with order, symmetry, and exactness.
• Unacceptable and taboo thoughts: Although this category still counts as OCD, it might not have the same symptoms as the other three. Those with this kind of OCD generally obsess over unpure thoughts.

Although obsessive-compulsive disorder is considered to be a strictly behavioral illness, recent studies indicate that multiple areas of the brain are involved in the illness. This suggests that OCD is probably a spectrum of brain disorders, rather than a single entity. Neuroscience studies can lead to a new understanding of the illness and the formulation of new treatment strategies. These studies also note the highly inheritable nature of OCD and recommend the study of possible genetic links in the illness. 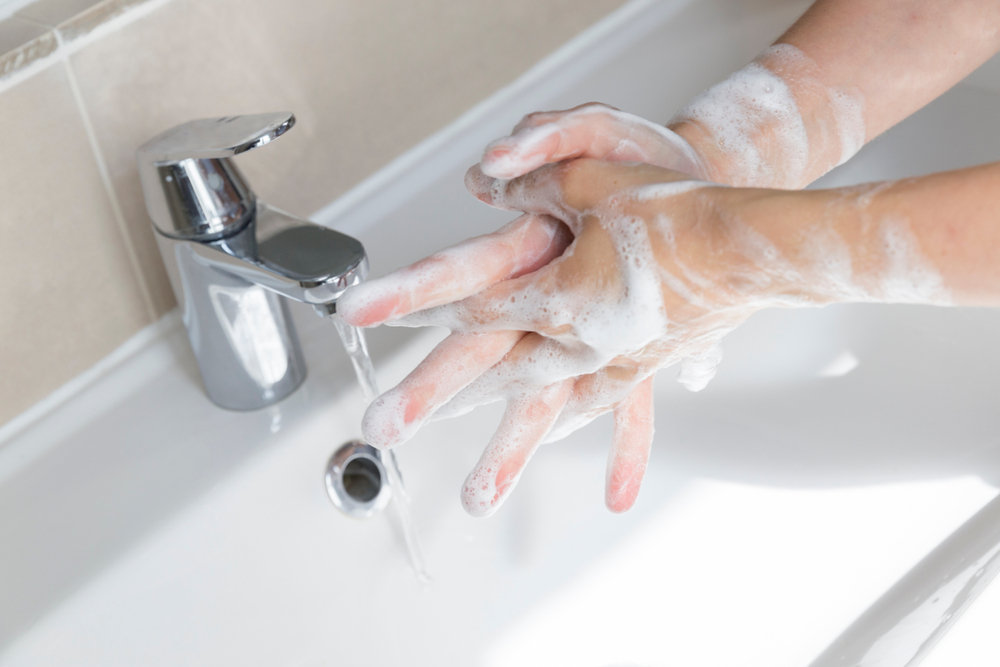 OCD symptoms manifest as obsessive ideas and compulsive behavior which last at least one hour a day, but often for much longer. For example, a person with OCD may feel that their hands are dirty, leading them to repeatedly wash their hands throughout the day, even if they don’t need to. Additionally, significant mental distress and anxiety will occur if the compulsive behavior is not carried out.

Depression, while not a common symptom, can also occur in OCD. People with obsessive-compulsive disorder often realize that they have a medical condition and may feel overwhelmed by thinking and worrying about their illness. Anxiety and depression may then occur, making other symptoms worse.

Mental health professionals use the Diagnostic and Statistical Manual of Mental Disorders (DSM-5) to diagnose people with OCD. In the latest manual, the category of obsessive-compulsive disorder was significantly revised. One significant change placed OCD in a new category called Obsessive-Compulsive and Related Disorders (OCRDs).

During an exam, a mental health professional will examine if their patient feels compelled to carry out certain rituals. Some rituals include:

The examiner may also see if you carry out “checking” behaviors, such as:

Oftentimes, people with OCD may feel:

To treat OCD, doctors usually recommend a combination of medications, combined with a variety of psychotherapeutic techniques. In particular, they suggest cognitive behavioral therapy to challenge faulty cognition and negative self–beliefs and Selective Serotonin Reuptake Inhibitors (SSRIs) as medication. Oftentimes, negative beliefs and intrusive thoughts lead someone to engage in compulsions; therefore, addressing and challenging negative beliefs is fundamental to OCD treatment.

A 2019 systematic literature review of SSRI medications and CBT for treatment of OCD concluded that CBT should be the first line of treatment but that SSRIs could be substituted depending on patient preference. Adding CBT to SSRI treatment is effective for those who do not respond to SSRIs alone, but adding SSRIs to ongoing CBT was not beneficial.

A 2015 study suggested exposure/response prevention (E/RP) can also help with this mental illness. This approach involves gradually confronting your fears, such as touching dirty door handles, and refraining from carrying out compulsions like hand washing. Slowly, through habituation, you can reduce your anxiety.

Other types of treatment for OCD, such as aerobic exercise, have shown promise as novel treatments. Mobile smartphone apps are also a new and potentially exciting development for treating OCD and other mental disorders. Given that such a large population of Americans owns a smartphone, mental health apps offer the possibility of overcoming treatment barriers such as geographic location or financial burdens.

Unfortunately, this excitement may be a bit premature, since the current literature regarding the efficacy of these apps is limited. The marketplace is littered with apps claiming to treat or assess OCD, but even those created by reputable organizations or those incorporating evidence-based treatments have not yet proven to be effective. Currently, there’s a significant disconnect between app developers, the scientific community and health care, so be wary.

Other potential treatments include:

Many new drugs for treatment are also currently in clinical trials.

The more that a patient and their therapist agree on therapeutic goals, the more likely they will experience a good prognosis for the reduction of symptoms. One 2019 study concluded that patients’ agreement on therapeutic goals and tasks predicted improvement of the condition. A four-year study of quality of life in OCD patients concluded that remission from OCD is associated with improvement in quality of life, but comorbid anxiety and depression symptoms hamper the improvement in quality of life. Quality of life could be improved by reducing OCD symptoms and by treating comorbid anxiety and depression. Meanwhile, involving family members in psychotherapy can help young children with OCD.

We welcome you to our facility. From support groups to individual therapy treatment options, we are here to fight the battle with you. Reach out to us online today. You can also call us at 772-335-0400.