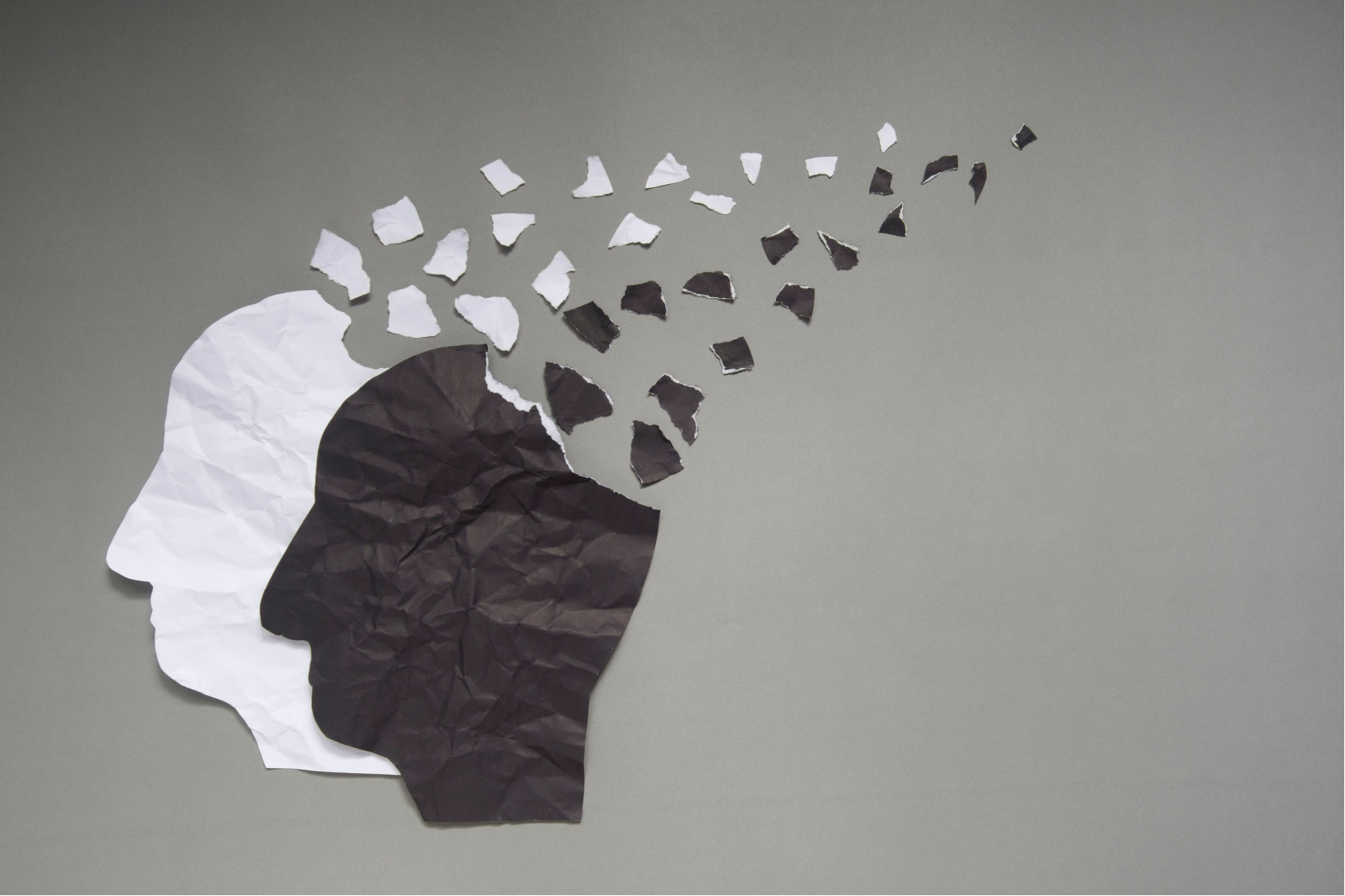 4 Types of the Disorder

There are 4 types of this disorder. Doctors place you in a category based on the severity, frequency and duration of manic and depressive episodes.

Also known as manic-depressive disorder, Bipolar I is defined by episodes of mania, which can last up to one week, and episodes of depression, which last for at least two weeks. You must have at least one manic episode and one depressive episode to get a Bipolar I diagnosis. In some cases, manic symptoms are so severe that they cause hospitalization.

Someone with Bipolar II experiences hypomania and depressive episodes. Unlike in Bipolar I, you do not experience severe manic episodes.

This type involves symptoms that do not match the disorders listed above.

Signs of a Manic Episode

It’s important to note that not everyone experiences severe manic episodes. In some cases, you may experience hypomania, which is less extreme than mania. 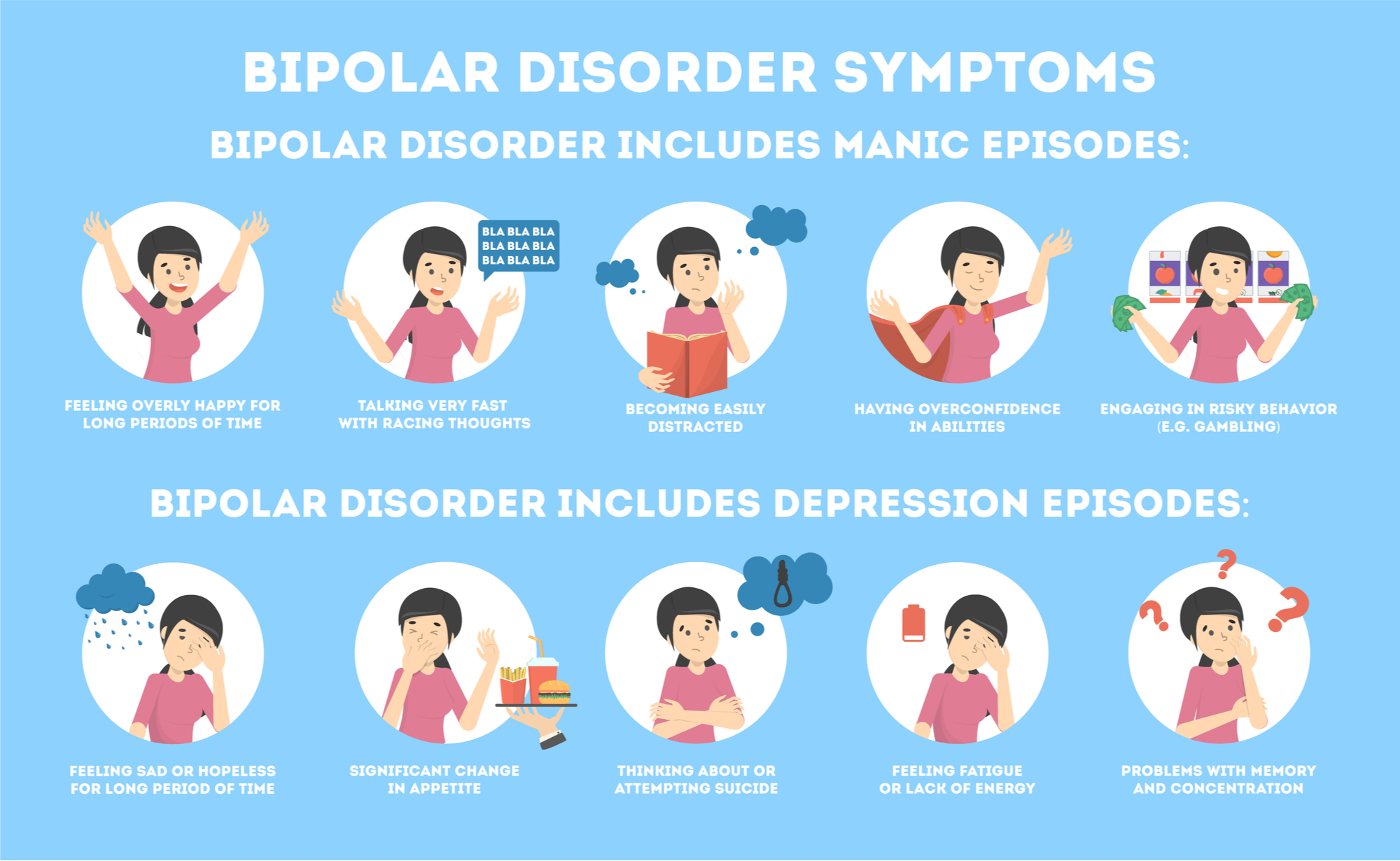 Signs of a Depressive Episode

The Patterns of Manic and Depressive Episodes

Manic and depressive patterns may vary from person to person. Here are some of the patterns you may experience:

While a specific gene has yet to be identified for this mental illness, studies show that bipolar disorder tends to run in families. For example, according to the American Academy of Child and Adolescent Psychiatry, your chance of developing this illness is four to six times higher when you have a parent or sibling with the disorder than someone without a genetic tie to the illness.

Bipolar disorder is often triggered by a traumatic life event or other environmental factors such as extreme stress and physical illness. While it can affect anyone at any age, there are differences in symptoms based on age and gender.

Diagnosing bipolar disorder in children can be difficult because their symptoms may overlap with symptoms from other disorders such as attention deficit disorder (ADHD). Moreover, a proper diagnosis may take several weeks or months.

Similar to adults, children with the disorder exhibit signs of emotional volatility. They experience manic episodes, with symptoms including excessive happiness, rapid speaking, and risky behavior. They may also have trouble concentrating and experience irregular sleeping patterns.

Due to hormonal changes that occur during adolescence, mood swings are common among most teenagers. Sometimes, however, these changes in mood may reflect a more serious mental condition. Here are symptoms of a manic episode in teens:

Here are the symptoms of a depressive episode in teens: 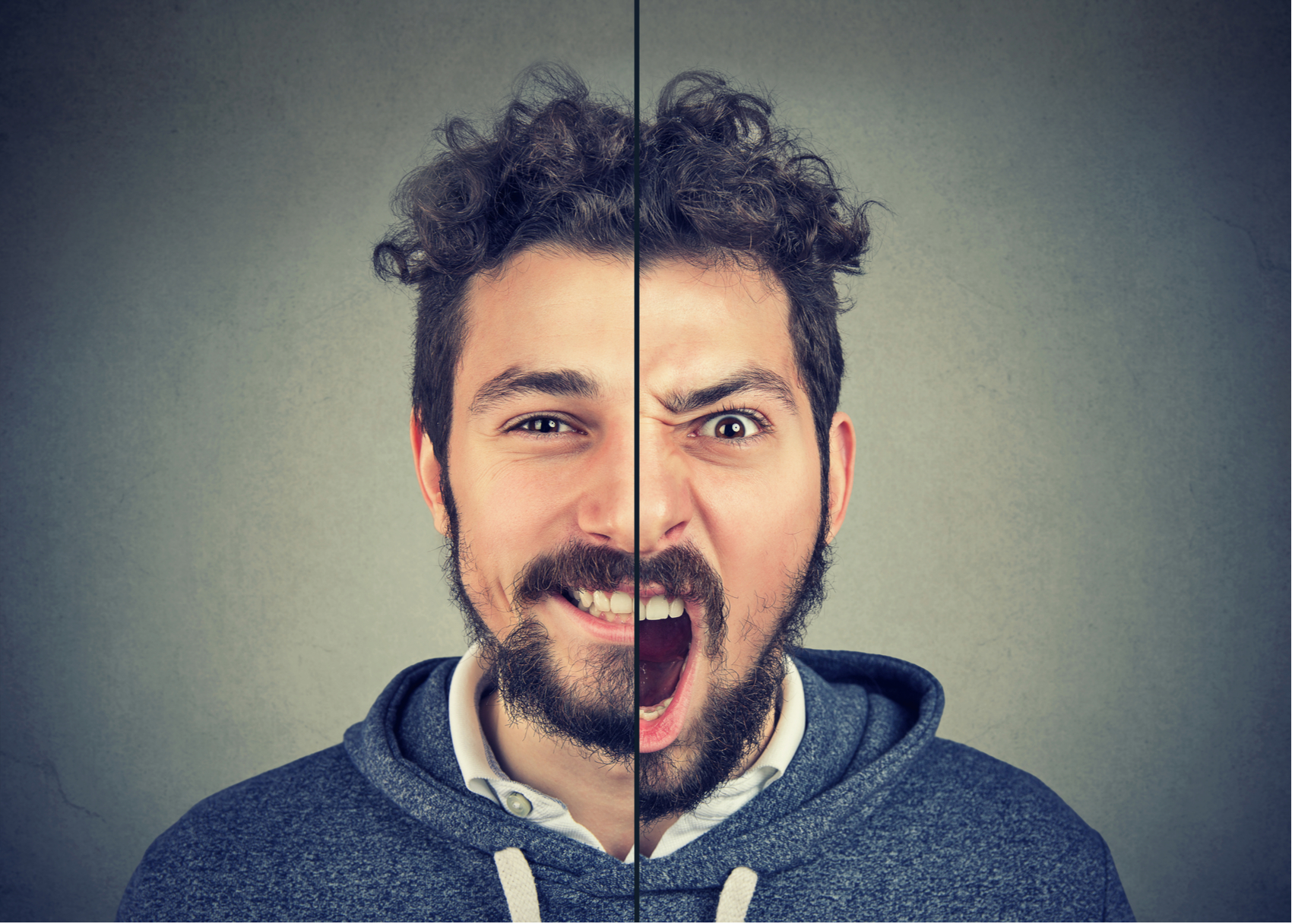 While both men and women are prone to the disorder, symptoms can vary depending on gender. Men with bipolar disorder are typically diagnosed at a younger age and have more severe episodes. They are more likely to die by suicide. Men are also less likely to seek medical treatment.

Women are usually diagnosed later in life, typically in their 20s or 30s. Unlike men, women experience more depressive episodes compared to manic episodes. Due to hormone fluctuations caused by menstruation, pregnancy and menopause, women have an increased risk of relapsing.

Because mood swings can vary between people with bipolar disorder, the condition can be challenging to diagnose. This is especially true with children and teenagers who already experience frequent shifts in mood and energy levels. If you believe that you or someone you know has bipolar disorder, the first step is to speak with a doctor or other licensed mental health professional.

While there isn’t a known cure for bipolar disorder, the symptoms of the illness can be treated. Treatment is customized based on your symptoms.

Various medications can help you control your symptoms. A doctor may have to prescribe several different medications, though, before finding the ones that meet your needs. These medications include – but are not limited to – antidepressants, mood stabilizers, and antipsychotics.

Prior to taking medication, you should speak with a health care provider or pharmacist to learn the risks and potential side effects of the medication.  If you’re looking for the latest information about medications, you can visit the FDA website. 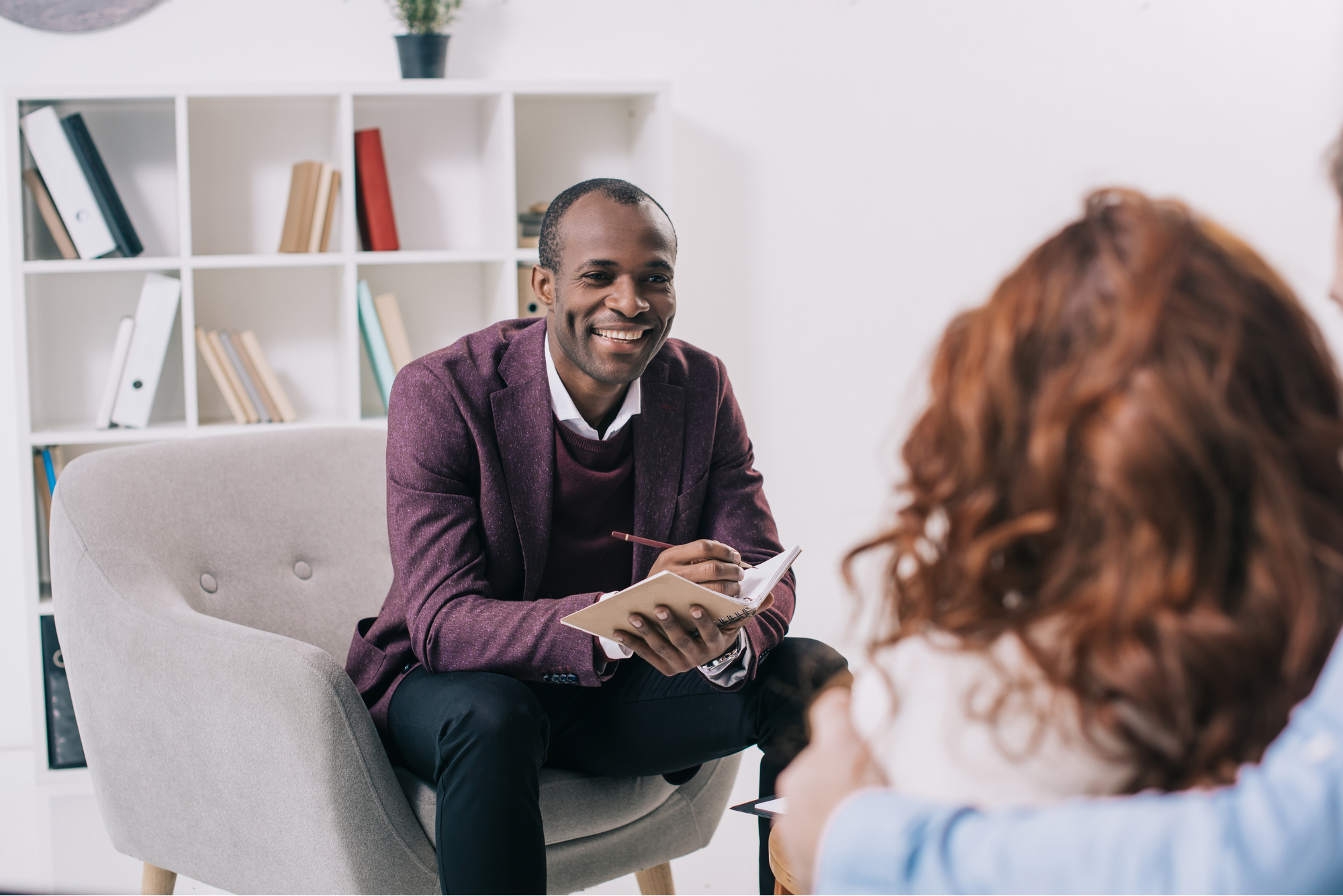 Often paired with medication, psychotherapy is very beneficial if you have bipolar disorder. Treatments include cognitive-behavioral therapy (CBT), interpersonal therapy, and family-focused therapy.

Self-care and leading a healthy lifestyle are crucial components of recovery. This includes adopting a regular sleep schedule, limiting alcohol consumption, exercising and meditating on a regular basis.

Ask Your Family Members and Friends for Care and Support

Bipolar disorder affects more than just the individual. Family and friends should make an effort to educate themselves about mental illnesses and your specific condition. Identifying and treating the symptoms of bipolar disorder is most effective as a group effort.

We welcome you to our facility. From support groups to individual therapy treatment options, we are here to fight the battle with you. Reach out to us online today. You can also call us at 772-408-5871.
behavioral healthbipolar disorderbipolar ibipolar iidepressive episodesmanic episodesmental healthmental health port st luciemental health servicesport st lucie hospital 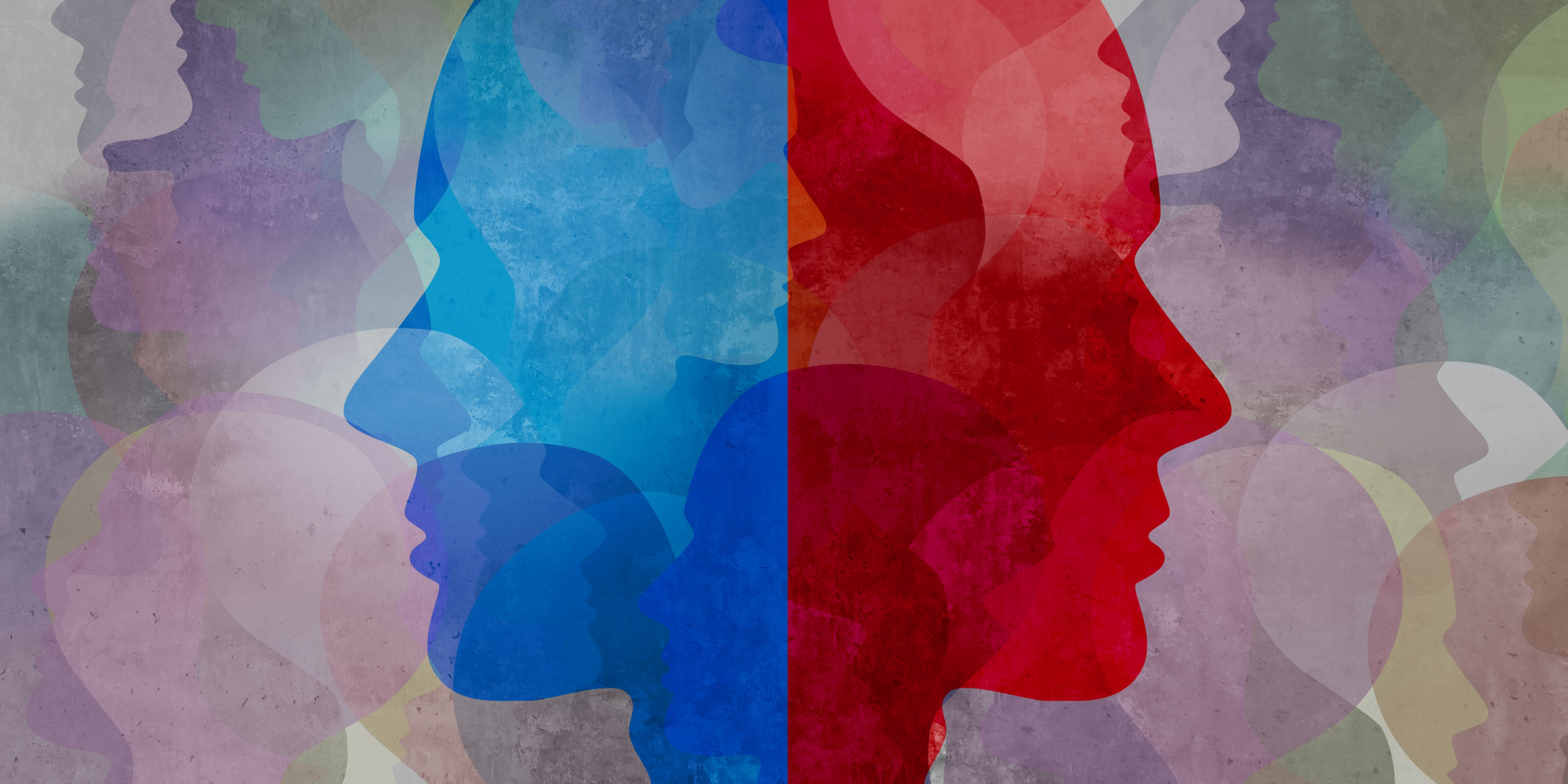 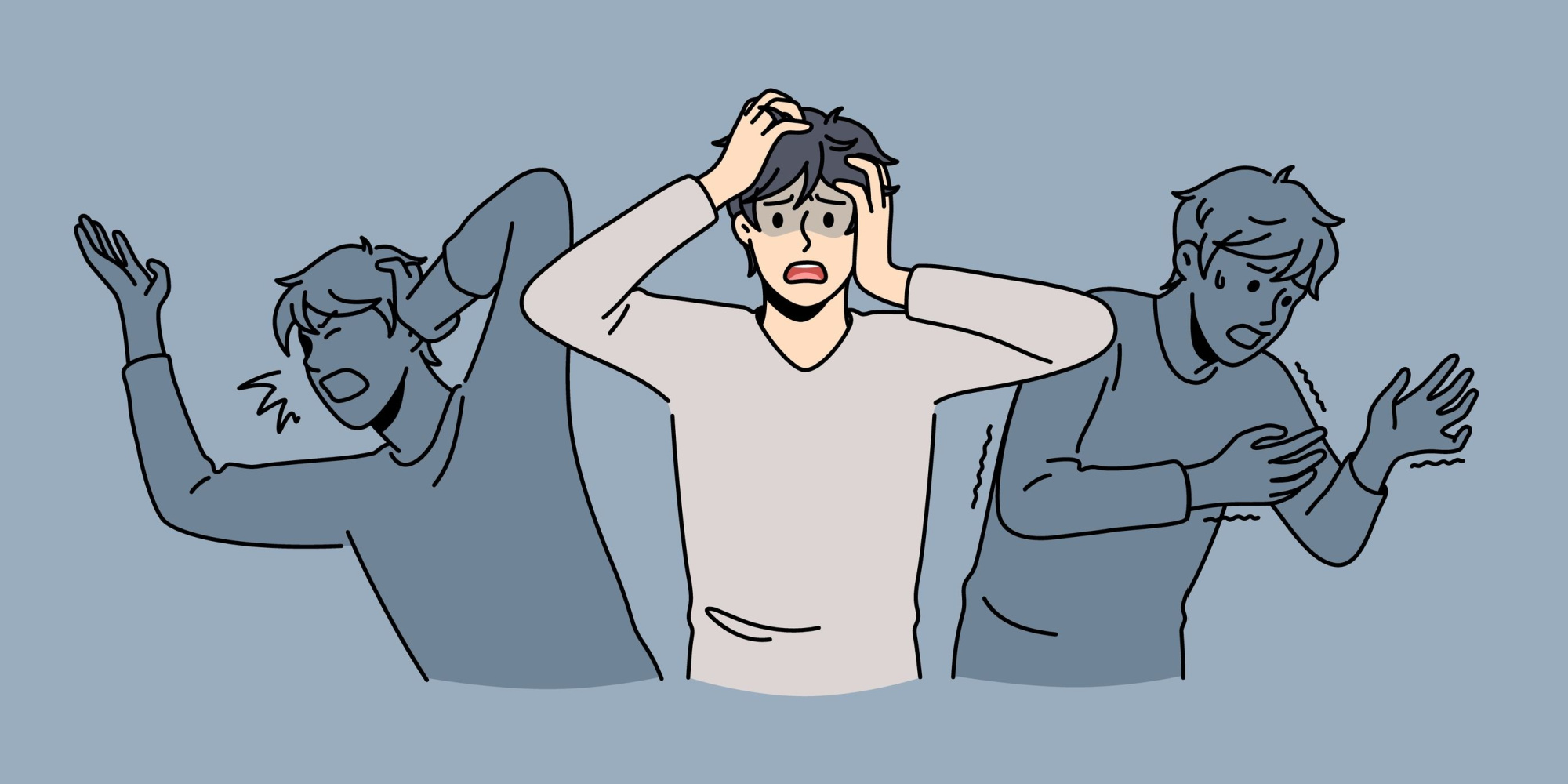 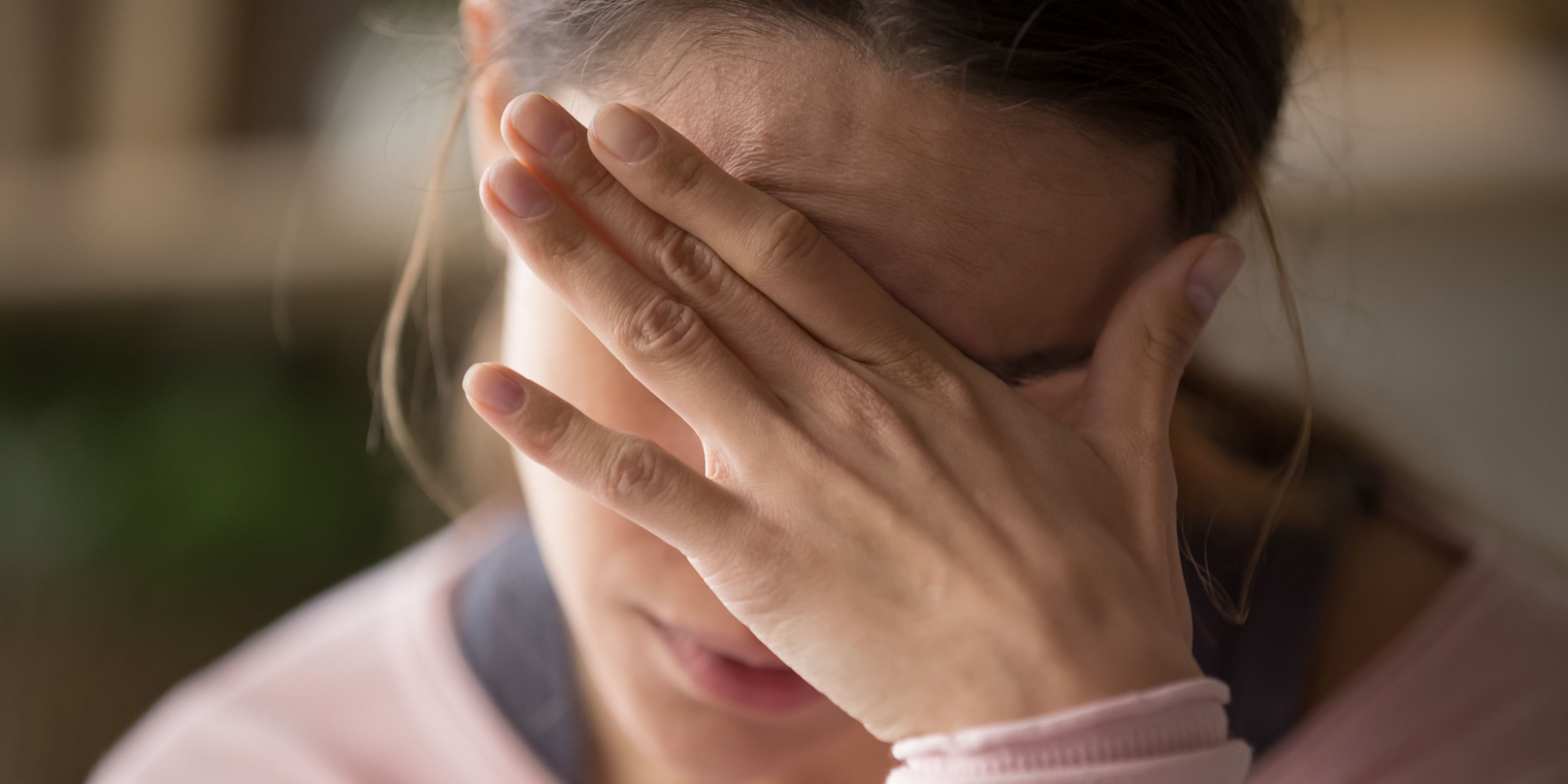