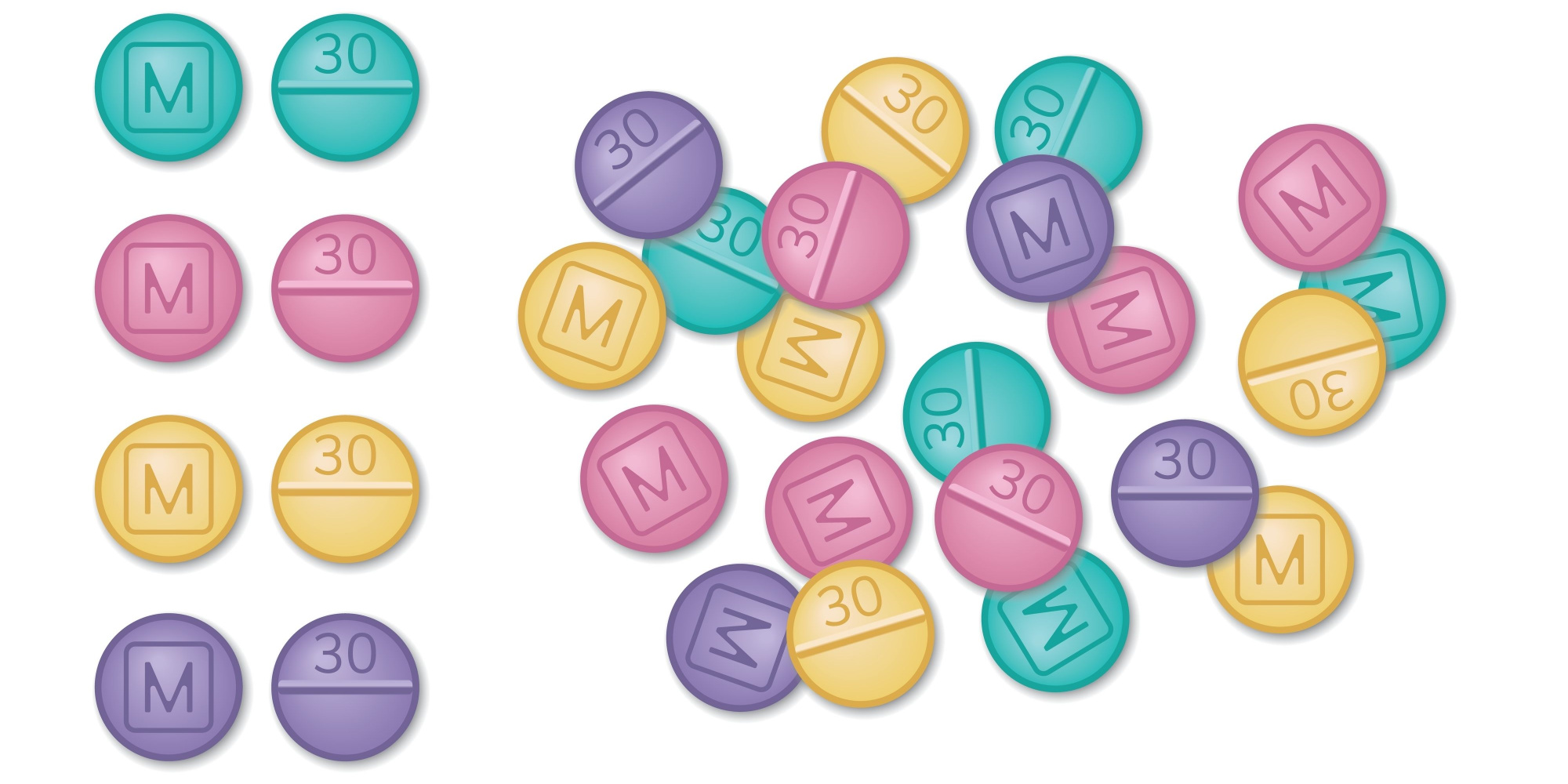 Rainbow fentanyl is a synthetic opioid, similar to regular fentanyl, except it’s brightly colored like candy or chalk. Law enforcement has seized these illicit drugs across the United States since February 2022, but there’s still a lot of concern and confusion about rainbow fentanyl. Below you’ll learn more about what it is, how it’s contributing to the opioid epidemic, and where you can seek opioid addiction help in Florida. 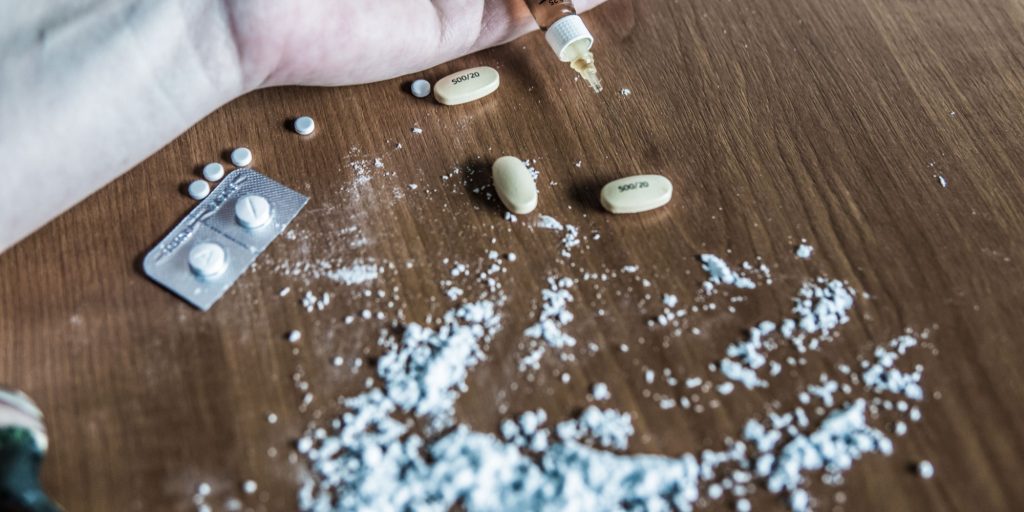 Unlike other opioids created directly from poppy plants, fentanyl is a synthetic opioid created in a lab. While it binds to the body’s pain receptors the same way, it’s significantly more potent than drugs like heroin and morphine. Additionally, it’s an opioid that is fast-acting, which makes it easy for users to overdose if they take too much. This is especially dangerous if users are unaware they’re taking the drug.

Fentanyl is responsible for a significant number of opioid-related drug overdoses. The introduction of rainbow fentanyl- brightly colored fentanyl that comes in a variety of forms is expected to cause an increase in overdose deaths across the country. Fentanyl can be highly addictive and potentially deadly in every form if its usage is not monitored by a doctor.

How Is Rainbow Fentanyl Different?

According to DEA administrator Anne Milgram, rainbow fentanyl is sold in the form of pills and powder in various, bright colors. While there has been concern that rainbow fentanyl may be a particular danger to children, there is no evidence that these opioids are being pushed on children. In general, children make very poor targets for drug dealers, due to both their lack of money and the high attention that underage overdoses can bring from law enforcement.

In response to the rising fentanyl distribution in the United States, the Drug Enforcement Administration launched the One Pill Can Kill campaign. This campaign warns of the dangers of illicit drugs by emphasizing the difference in prescription and counterfeit pills.

Specifically, even when taking a prescription opioid illegally, this is “safer” because you know exactly what you’re taking. With illicit pills like rainbow fentanyl, however, you have no way of knowing what’s in the pill or in what quantities. As a result,

Rainbow fentanyl is an emerging form of illicit fentanyl pushed by drug cartels and traffickers. These pills also resemble popular party drugs like MDMA, also known as molly and ecstasy, which also comes in a variety of bright colors, shapes, and sizes. For this reason, some experts suggest that rainbow fentanyl may be an attempt by drug dealers to make opioids more appealing as party drugs.

Similar to the words or symbols frequently stamped on MDMA pills, rainbow fentanyl pills are stamped with numbers and letters to make them appear like other medications. This further discredits the idea that rainbow fentanyl is intended to look like candy. Rather, these additions make it easier to disguise what’s really in rainbow fentanyl, which may inadvertently increase overdose risk.

According to the DEA, fentanyl is the deadliest drug threat facing the country. The Centers for Disease Control and Prevention (CDC) reported 100,000 opioid-related deaths with over half of them as a result of synthetic opioids like fentanyl. Many of these drug overdose deaths are related to the distribution of illicit drugs laced with fentanyl.

What makes rainbow fentanyl pills so dangerous is their unassuming appearance. They look less dangerous, like molly or ecstasy, and so individuals may not think about what they’re taking. Moreover, since there’s no way to know how much fentanyl is in them, there is no way to minimize opioid overdose risk.

Some rainbow fentanyl pills are created to look similar to oxycodone, which can make it particularly dangerous for people who may not even realize that they’re taking fentanyl. This confusion can cause users to take too much of the substance because they underestimate how potent it is, therefore causing an overdose.

In addition to oxycodone, drugs like Xanax and Adderall are common counterfeit drugs that are sometimes sold laced with fentanyl. With both rainbow fentanyl and fentanyl-laced drugs, the risk for overdose is staggering.

If someone is overdosing, call 911 immediately. Try to keep them awake and breathing until help arrives. You can also administer naloxone to “reverse” the effects of rainbow fentanyl and other opioids. This medication is available at most pharmacies in Florida to help combat the growing opioid crisis.

Because rainbow fentanyl is powerful, you may need to administer multiple doses for it to be effective. However, the best form of protection against an overdose is prevention. This is doubly true if you’ve already had an opioid overdose, since experiencing one overdose increases your risk of overdosing again. 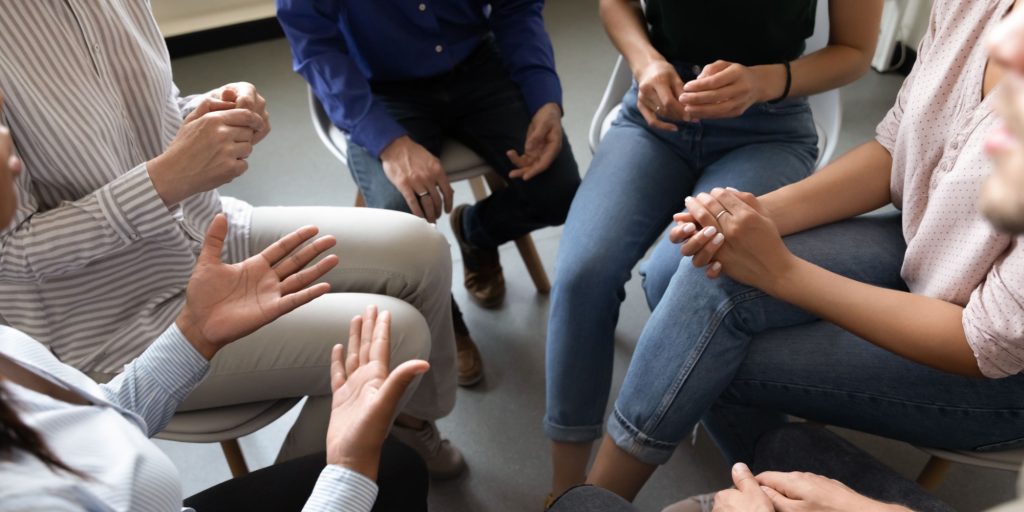 Following detox, patients benefit from a combination of treatment modalities provided at the center. Adults who are struggling with their mental health and addiction can receive the help they need through the dual diagnosis program. This program combines behavioral therapy options with addiction treatment. Such therapy options include, group therapy, supplemental therapy, and family education can help you overcome addiction one step at a time.

You don’t have to overcome addiction alone. Our licensed medical and mental health professionals provide all the resources you need to succeed in recovery. To learn more about how Port St. Lucie Hospital can keep you safe from rainbow fentanyl, give us a call at 772-408-5871 or fill out our online contact form. You can overcome addiction one step at a time. 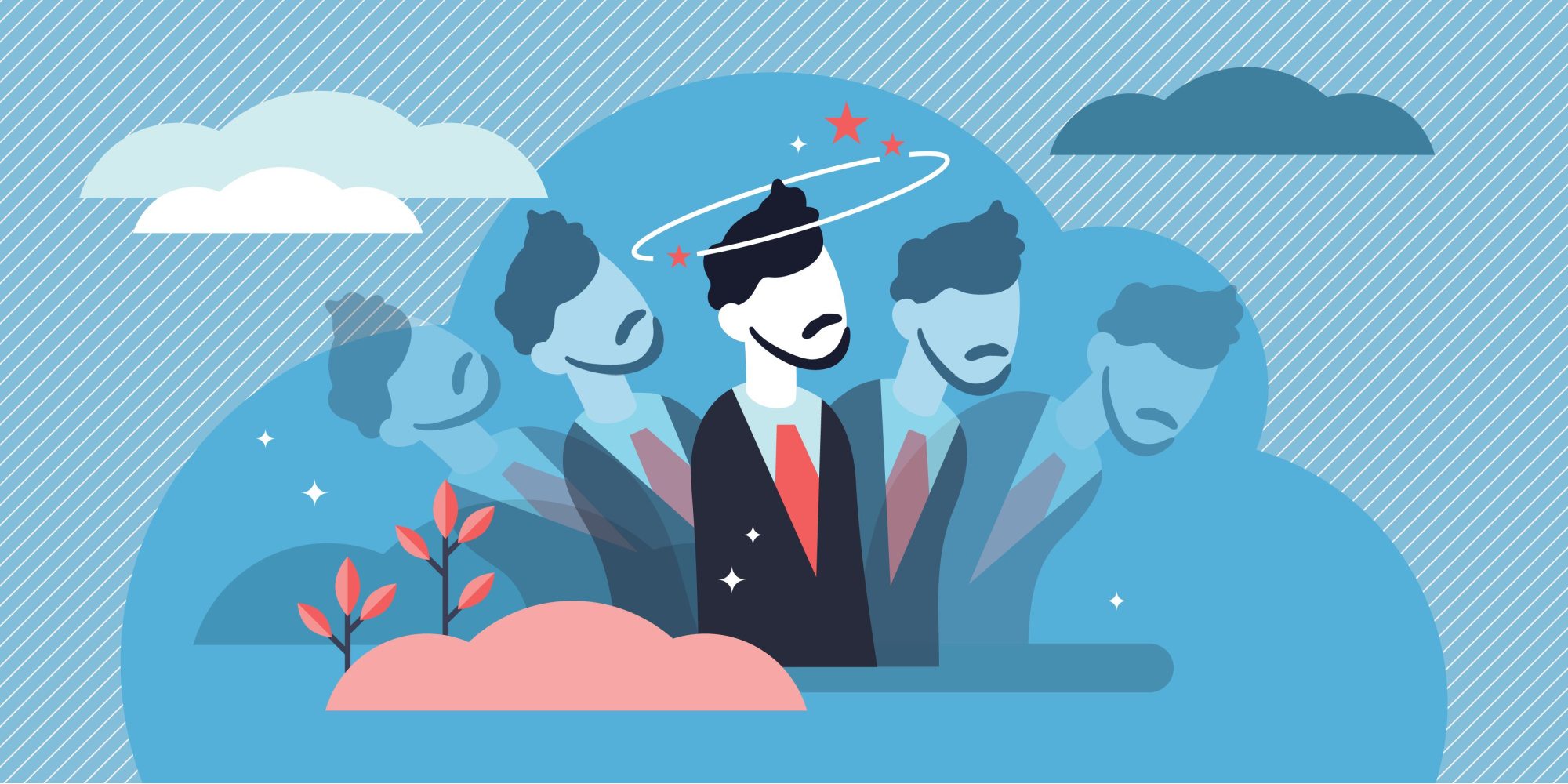 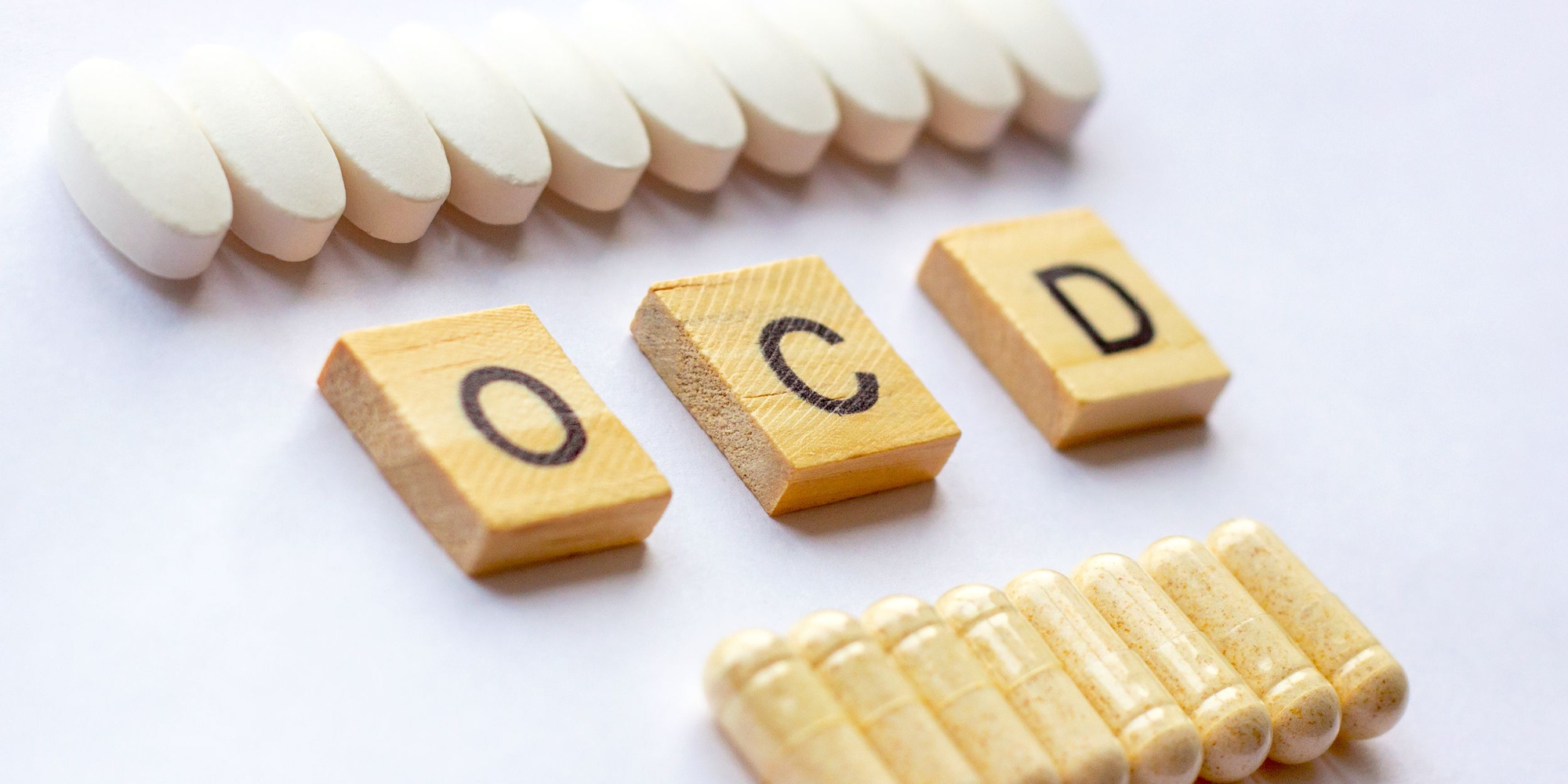 OCD Treatment Near Me: How to Find the Right Program 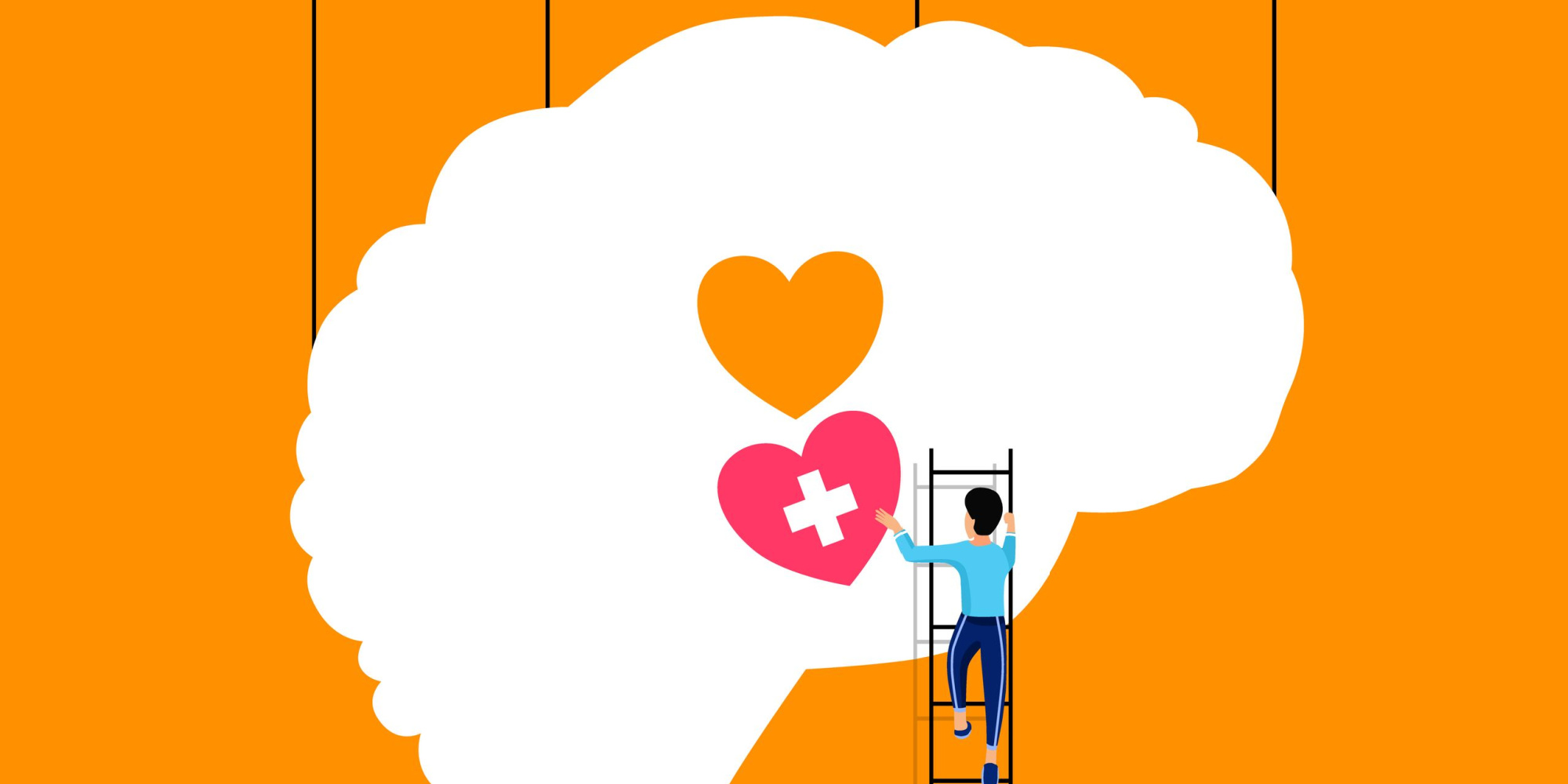 Dual Diagnosis Rehab: What to Know