Since ancient times, we have recognized a large variation in the way people think, feel, and behave. We call this “personality.” Your personality is a combination of your thoughts, emotions, and behaviors that makes you unique.

According to the American Psychiatric Association, a personality disorder is “a way of thinking, feeling and behaving that deviates from the expectations of the culture, causes distress or problems functioning, and lasts over time.”

Generally, this condition begins in childhood or adolescence. It is associated with a poor quality of life and a risk of early death. One World Health Organization (WHO) study concluded that 6.1% of the world’s population suffered from a personality disorder. Unfortunately, the US National Institute of Mental Health found that less than half of people with this disorder receive mental health treatment in any given year.

In this article, we will cover the types, symptoms, causes, diagnosis, and treatments of this umbrella of mental illnesses.

Types and Symptoms of Personality Disorders

The Diagnostic and Statistical Manual of Mental Disorders, version 5, or DSM-5 recognizes ten different types of personality disorders. Specifically, they are organized into three clusters based on their symptoms as follows. 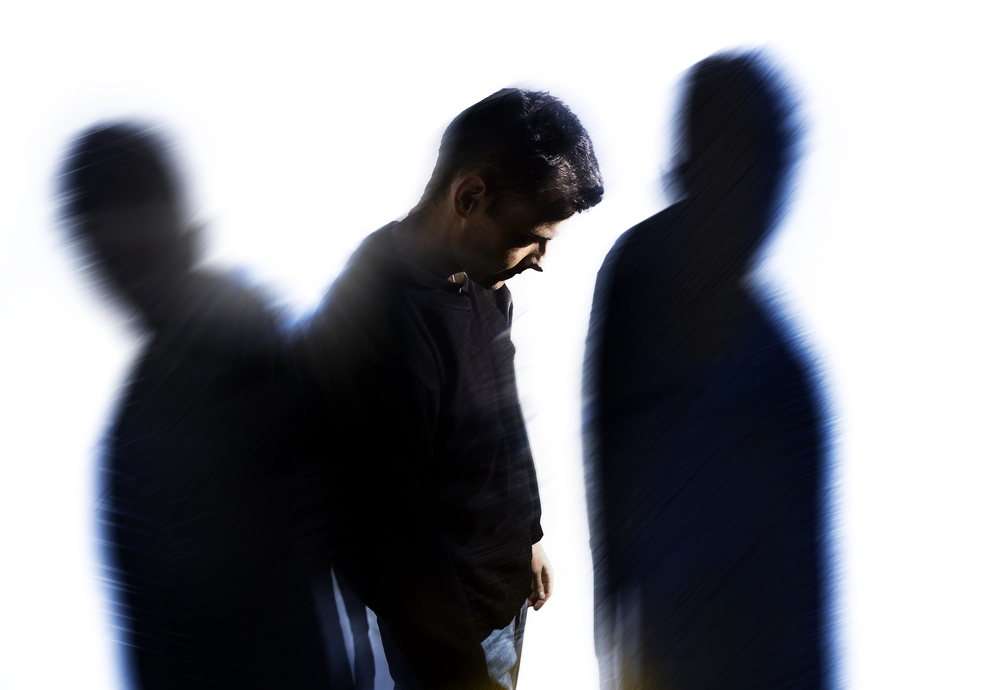 Unfortunately, all forms of personality disorders put you at extra risk of depression and thoughts of suicide.

The causes behind most personality disorders are complicated. In fact, genetic and environmental factors seem to work together to cause this illness. Genetic abnormalities in brain chemistry and environmental factors such as child abuse, predict antisocial behavior and the development of this illness. Additionally, exposure to childhood difficulties can predict an increased risk of this mental health condition. 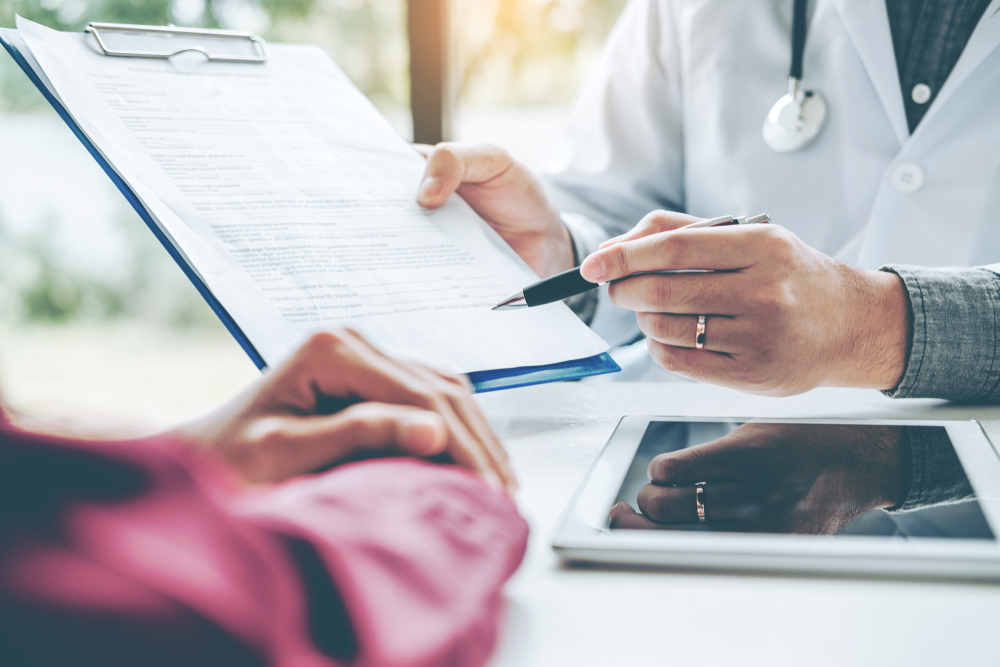 A mental health professional such as a psychologist or psychiatrist will use an overall analysis of your problem and the DSM-5 to make a diagnosis of a personality disorder. They make take the following steps to establish a diagnosis:

The main goals of treatment include fewer symptoms, improved well-being, better interpersonal relationships, and a greater understanding of self. Therefore, a joint set of treatment goals between you and your therapist is important. In particular, this approach will ensure that treatments are personalized and meaningful to you as an individual.

One of the main treatments for personality disorders is a variety of types of psychotherapy or so-called “talk therapy.” These include, for example:

Psychotherapy works to improve your understanding of your mental state. Without that understanding, successful treatment is unlikely.

More important than the type of psychotherapy, however, is the relationship between you and your therapist. This relationship is the most important predictor of the success or failure of your treatment.

There are currently no medications that are approved to treat personality disorders. In some cases, however, your doctor may use some of the following medications along with psychotherapy:

Reach Out for Help

Port St. Lucie Hospital specializes in mental health services and is located on 20 acres near the beautiful Savannas Preserve. If you or one of your loved ones struggles with a mental health disorder, we are here to help.

Our 24-hour mental health services are provided by licensed professionals in various disciplines. We tailor our programs to our patient’s needs and will help you every step of the way.

We welcome you to our facility. From support groups to individual therapy treatment options, we are here to fight the battle with you. Reach out to us online today and take our free mental health screening. You can also call us at 772-335-0400 to begin your journey toward recovery.